Stops the aging process and gives your skin a rejuvenated complexion.

HyCareHG is a completely new and unique metabolism concept. Incorporated into a cosmetic formula with hyaluronic acid, it affects the upper skin layers within 24 to 48 hours and creates a more intense skin vitality and better skin metabolism.

After 144 hours, this first vitality and metabolism booster is followed by a domino long-term effect with more than ten times the increase in vital activity of the skin metabolism in the deeper layers of the skin. 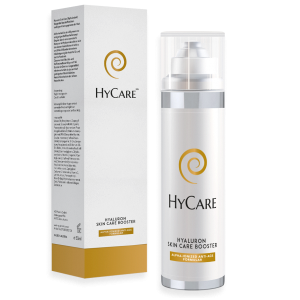 What does it do for you?

Immediate anti-ageing effect within 24 to 48 hours

The cosmetic formula with hyaluronic acid visibly increases the vitality in the upper skin layers within a few hours, improves metabolism and ensures a smooth, radiant complexion.

After six days of use, a long-lasting domino effect follows in the deeper skin layers with a more than tenfold increase in vital activity of the skin metabolism.

The active principle is based on a completely new and unique metabolic concept. A special formula and bolstered raw materials have a biochemical and biophysical effect on the skin. In a complex process, vital-active raw materials are significantly strengthened regarding their main properties.

One basis of this formulation is the application of an innovative technology that for the first time uses a new physical process to boost the raw materials.

A dermatological test confirms the effectiveness of HyCareHG. (Dermatest 02.2018)

Made from organic and natural materials

HyCareHG is produced exclusively from natural raw materials that either occur in nature or are produced by our body. We do not use any mineral oils, parabens, silicones, paraffins, PEGs or synthetic fragrances.

How Rosalie’s face changed.
And her life with it.

Rosalie is an ordinary woman. 40 years old, married, 2 children. Quite unexciting. This is exactly what bothers her. Because unexciting is just boring. She misses her youthful vigor and charisma that she had years ago. Every morning she discovers new wrinkles in the mirror. The grumpy crease on the forehead, for example. Or the nag feature on the mouth. Or the wrinkling of the eyes …

That’s why she decided to pay more attention to herself. She signs up for the yoga class and is is eating more consciously from now on. Of course, she also smears a day cream on her face. She feels fitter already, but she still looks tired. One day Rosalie reads in a medical journal about the new cream HyCareHG. A cream developed by medical professionals to stop the aging process. Doesn’t sound bad, Rosalie thinks. And orders this cream.

Shortly afterwards her HyCareHG -package arrives. Rosalie immediately tries the cream. She can almost feel the change. And best of all: after a few days, she looks in the mirror and sees: nothing. The grumpy crease, the nag feature and the wrinkling of the eyes have actually become softer. In general, she shines properly. Now nothing is unexciting with Rosalie. Not on the face. And not in life either. 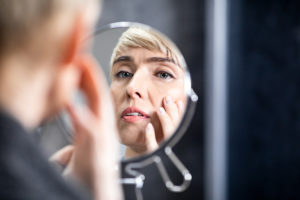 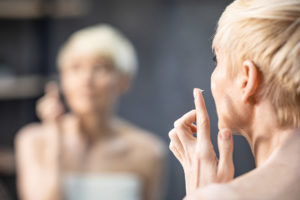 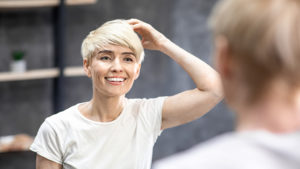 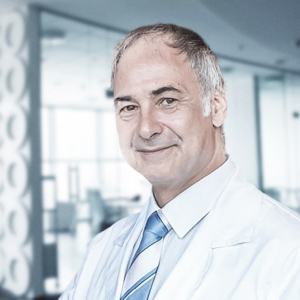 To the HG Pharma products

Innovative bio-pharmacology to activate and support the immune system and highly effective facial care to inhibit the aging process caused by skin metabolism. 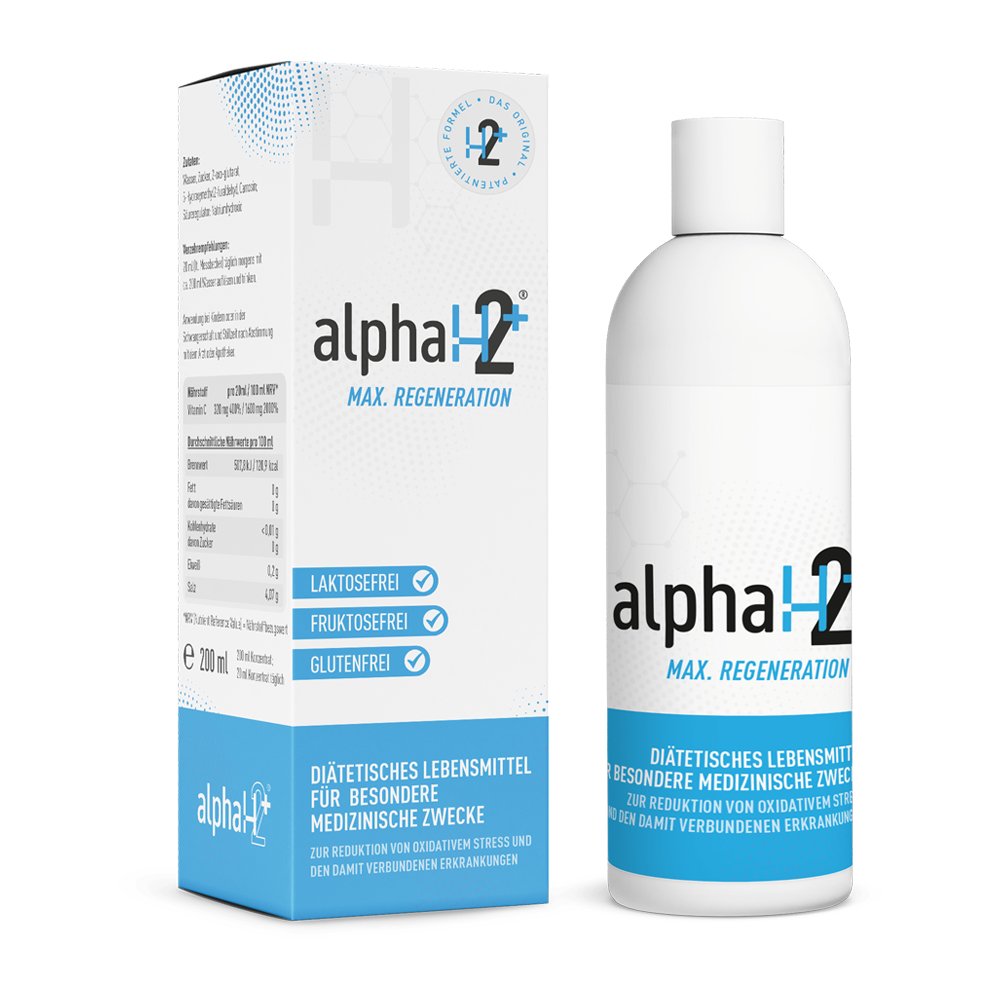 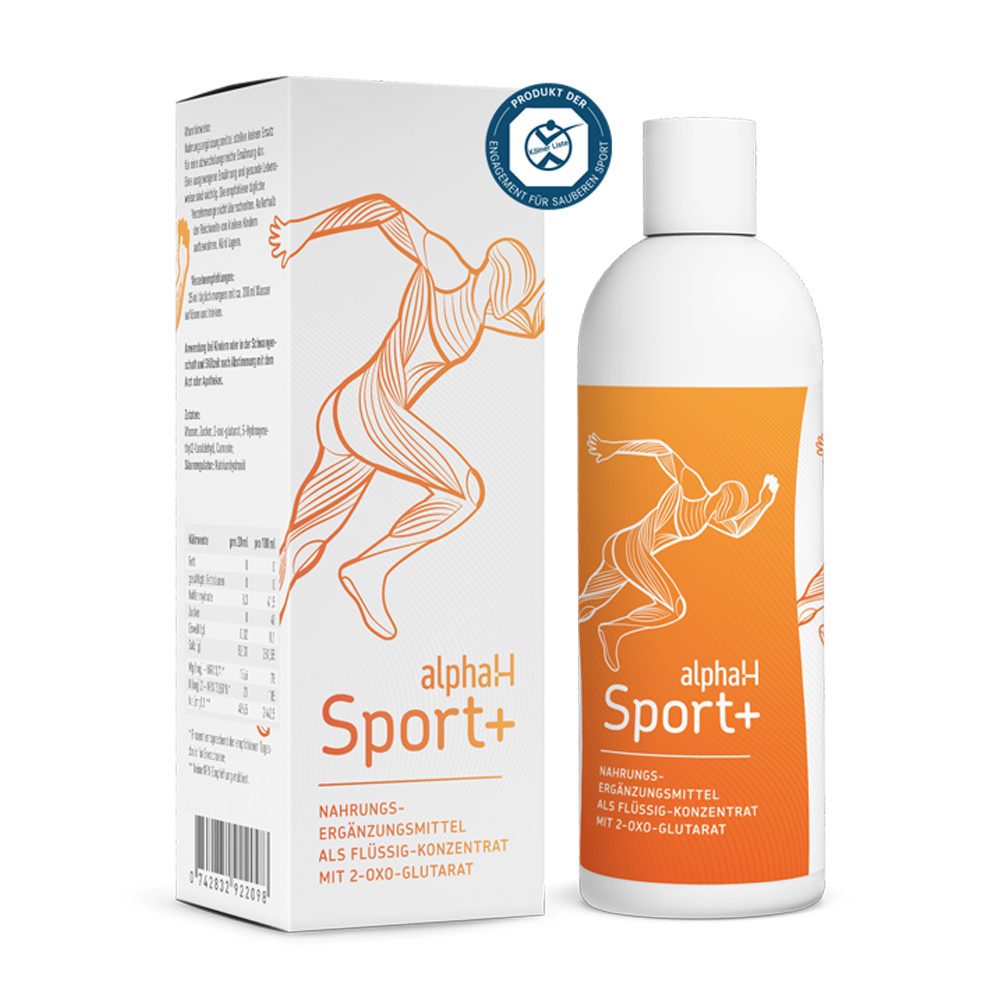 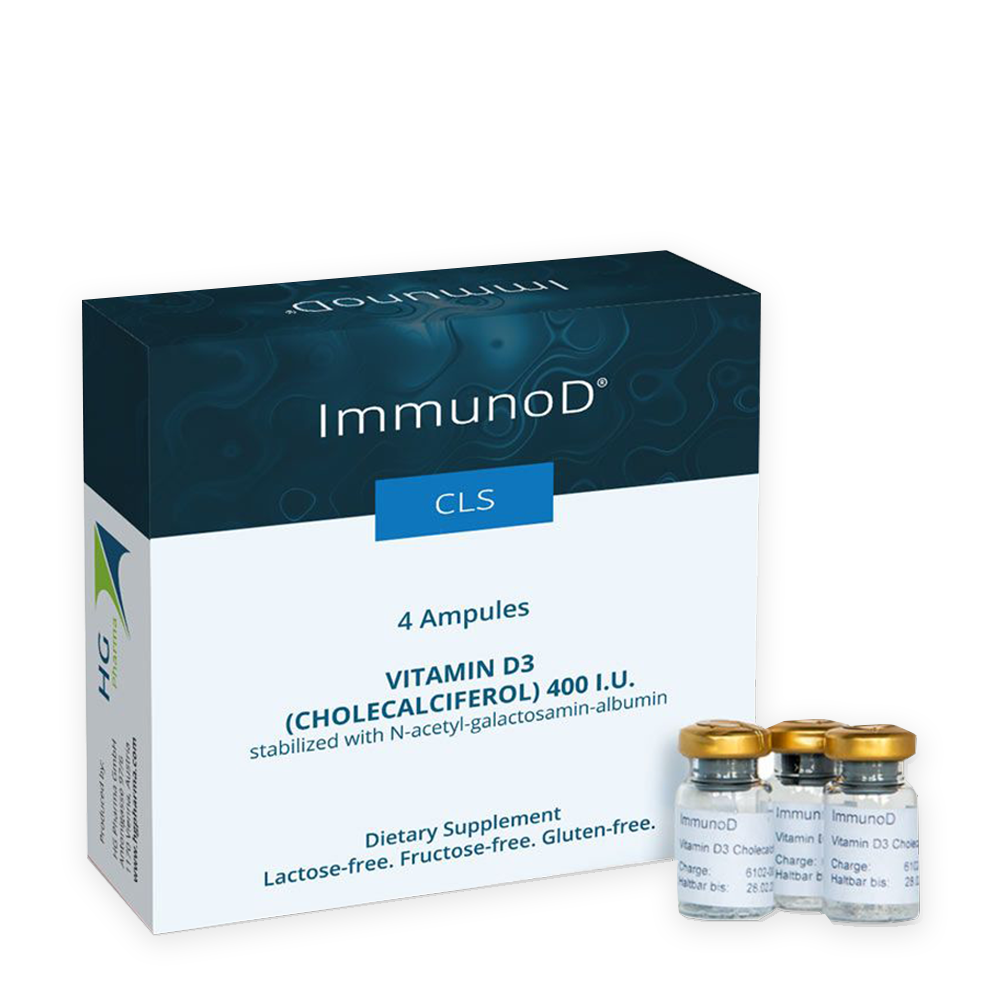 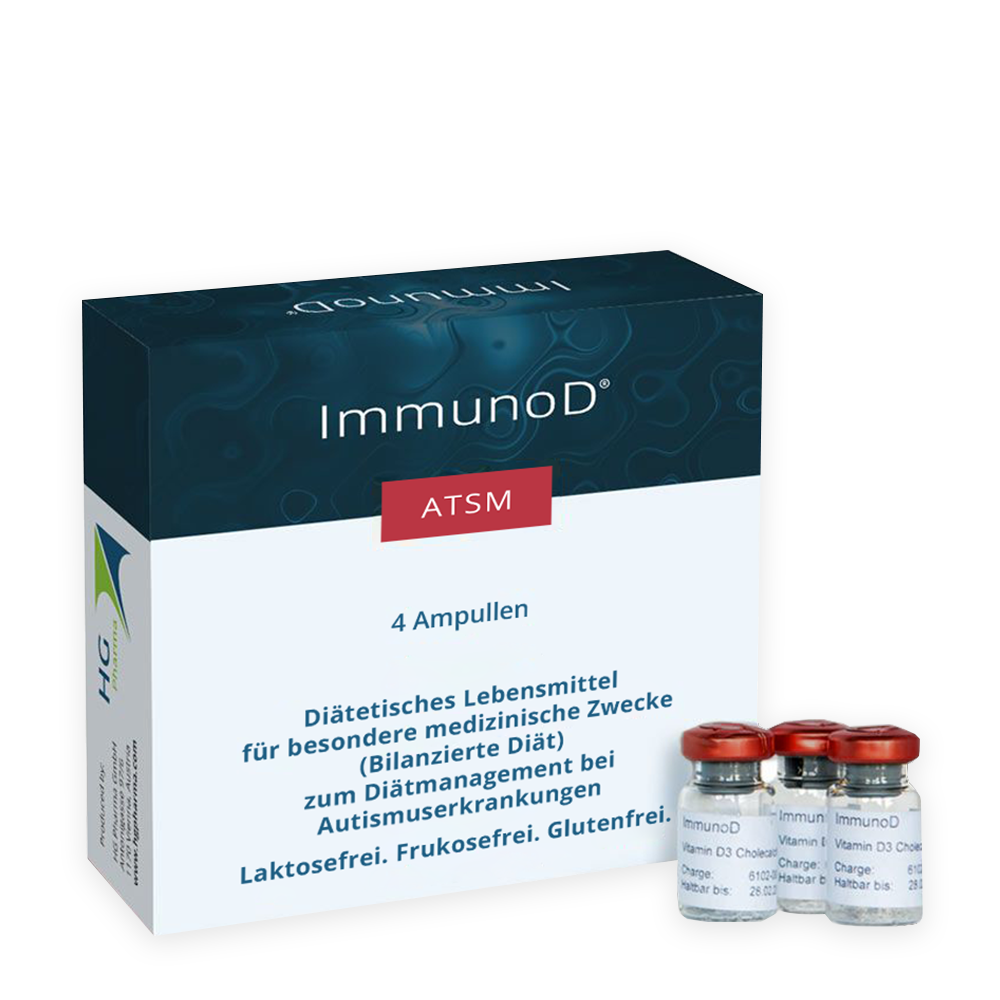 ImmunoD® ATSM is the first medical dietary supplement worldwide for the treatment of autism diseases. 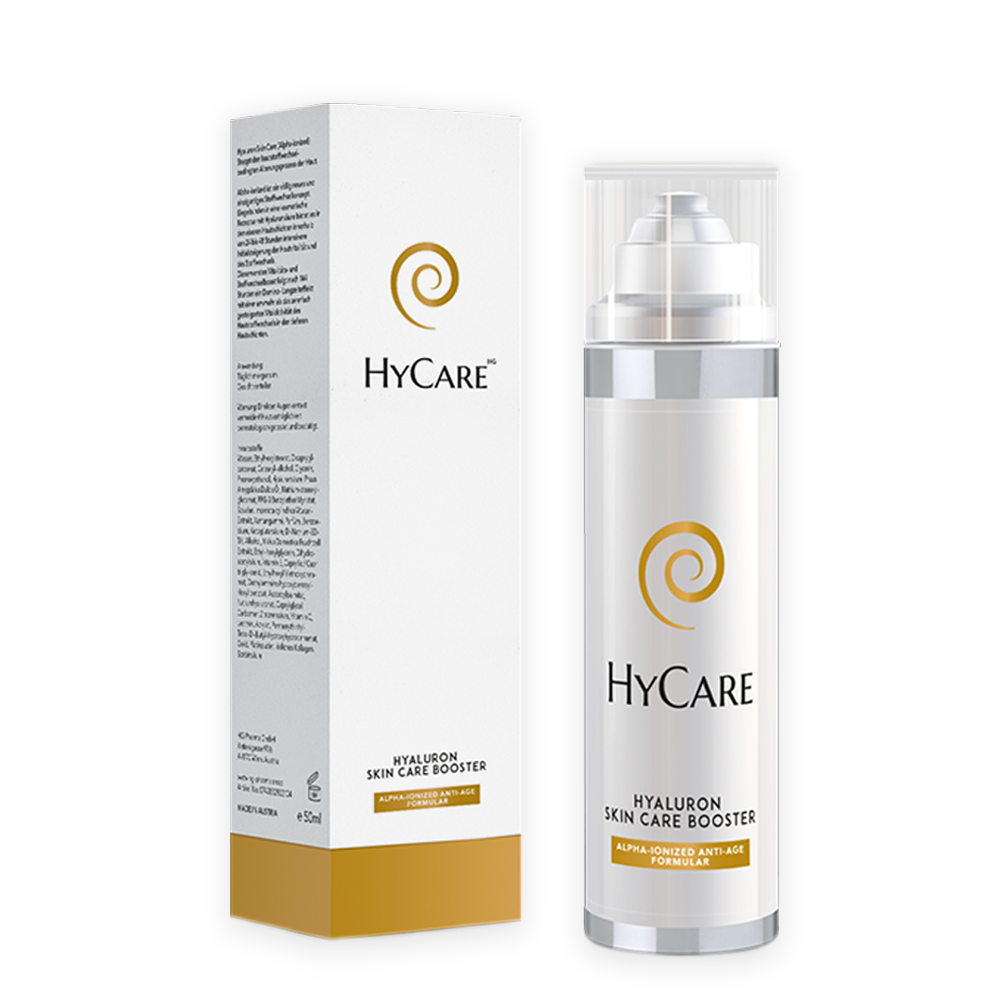 Stops the skin aging process effectively and gives you a youthful and fresh look and appearance. 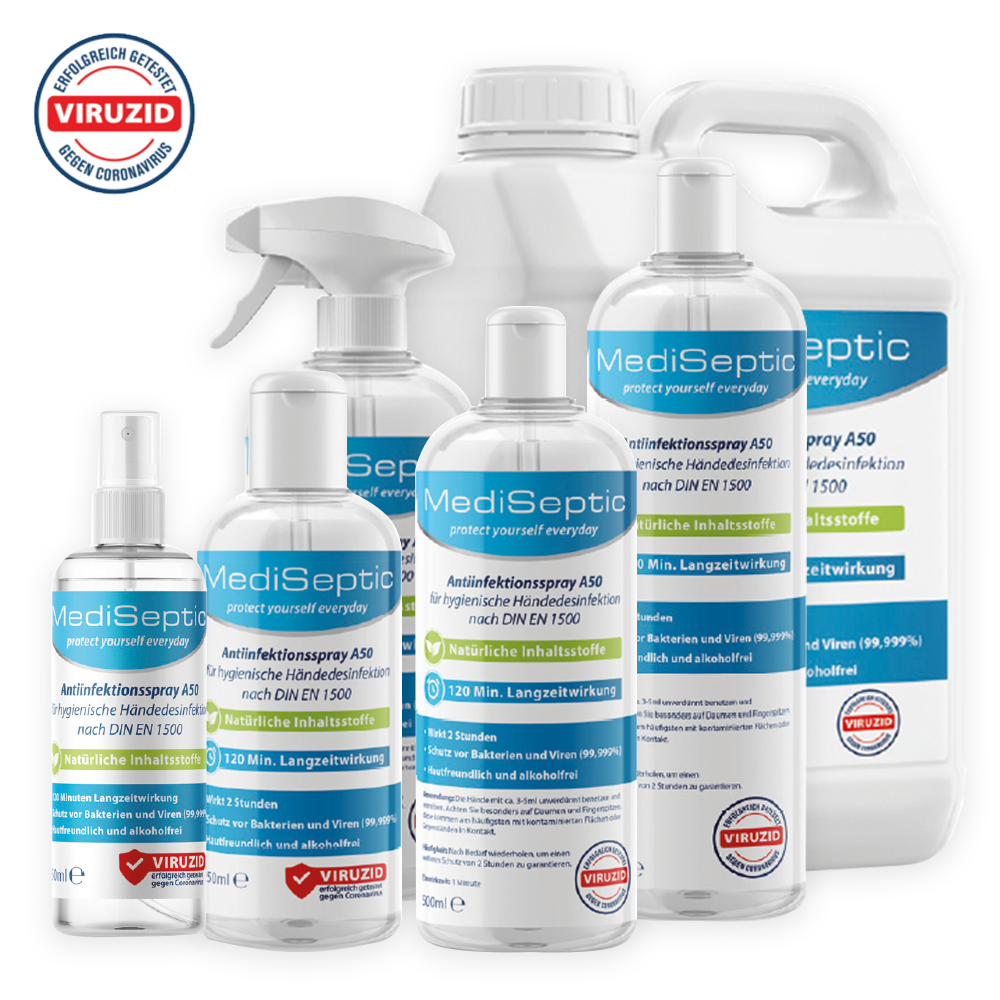 MediSeptic protects against viruses and bacteria for up to 2 hours and 99,999% (Log3).